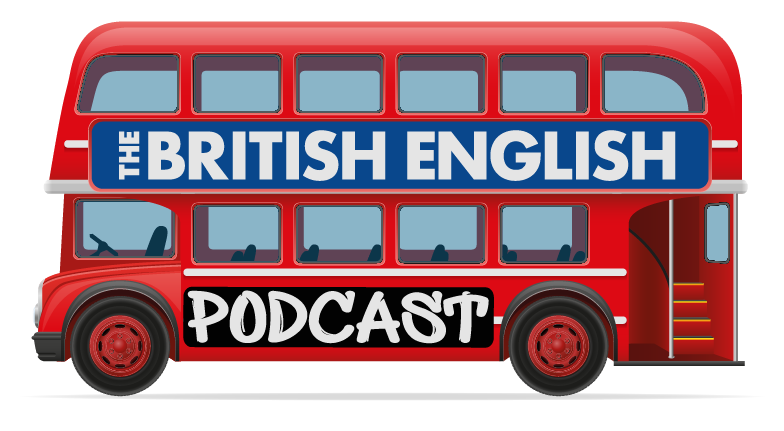 Season 2, Episode 1 - A Conversation with a Psychology Coach

Season 2
Charlie has a conversation with a fascinating man named Ricky who has spent the last 20 years or so reading about human psychology and helping a wide variety of people find more happiness in their lives because of it. Enjoy this conversation between two old friends and delve into Ricky's understanding of how to make a better connection with anyone. He uses a brilliant variety of expressions that make this episode extra special.

Get the FREE worksheet for
this episode

Enjoy!
WANT TO CONTINUE LISTENING to the rest of the episode? 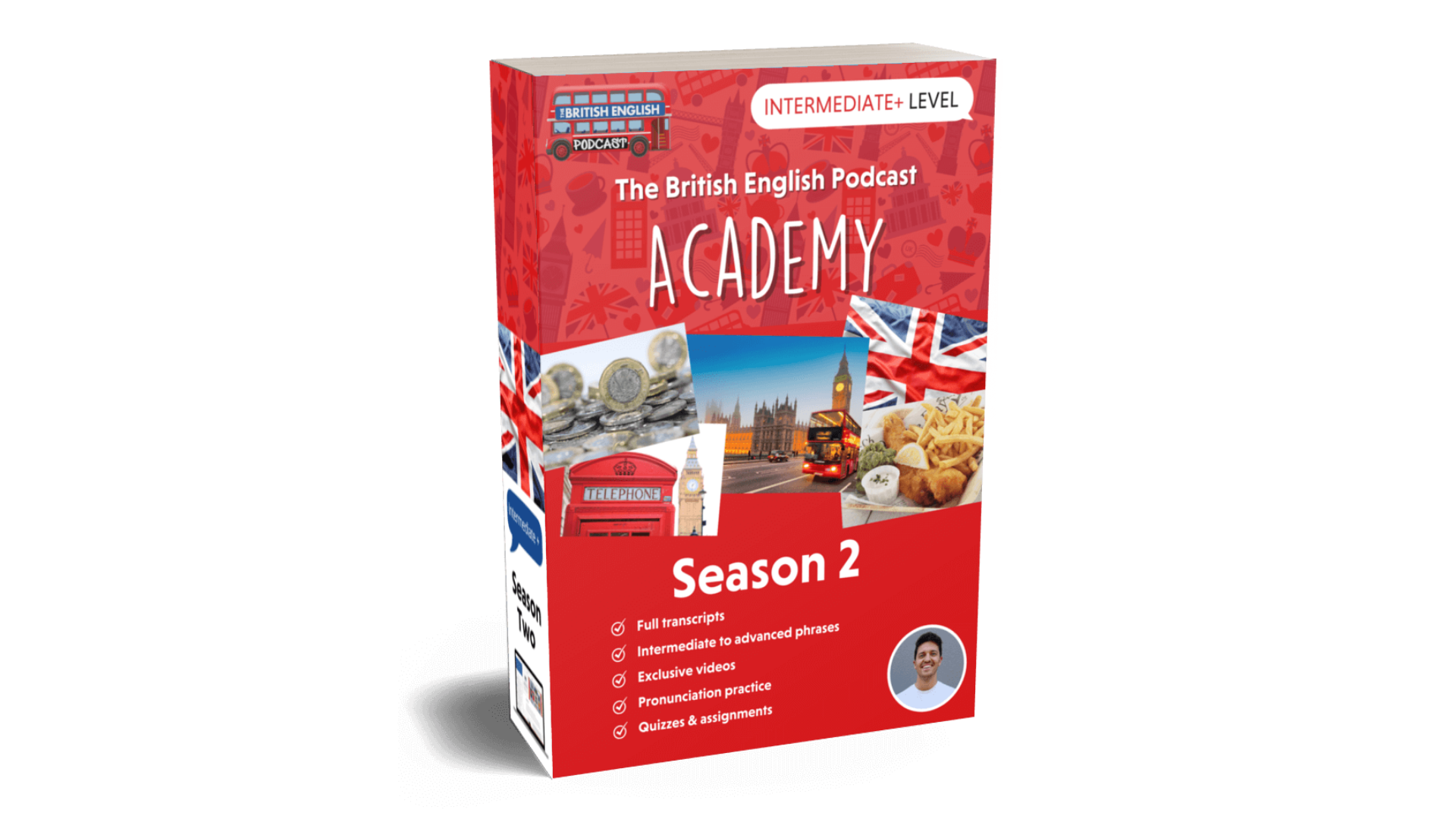 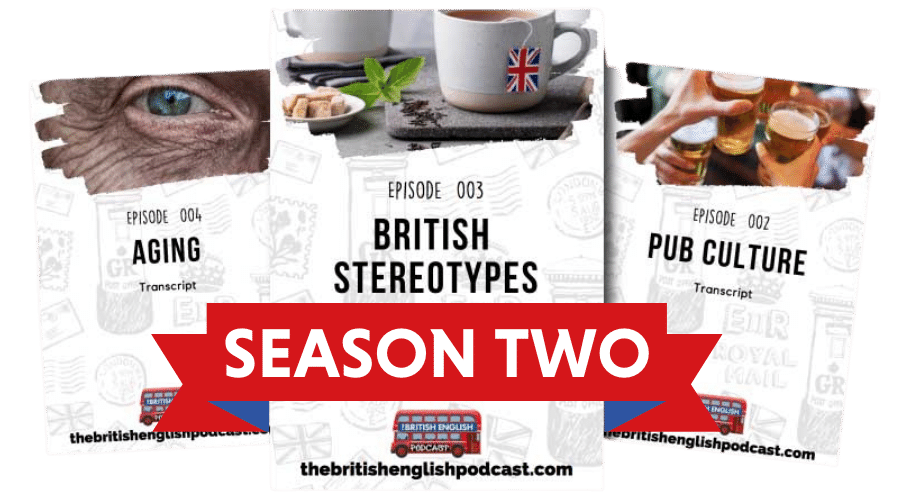 If you don't know what this means then you can try the sample lesson for FREE by clicking [here](https://thebritishenglishpodcast.learnworlds.com/home)

If you wanted more information on Ricky then you can visit his website here or contact him directly by emailing him at info@rickygill.co.uk 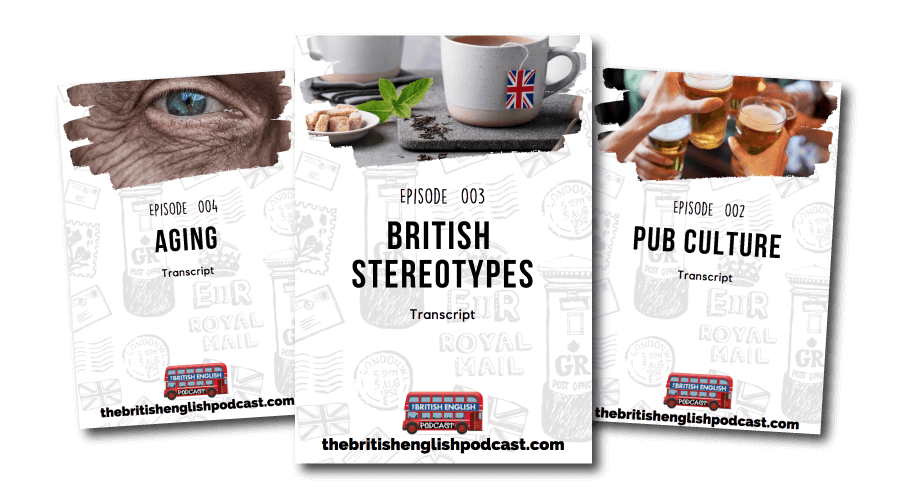 Charlie:
Hello, hello, hello, welcome to the British English podcast with myself, Charlie Baxter giving you British culture and British English along the way, especially for those intermediate to advanced English learners. Welcome. And if you didn't know by the title of this, this is the beginning of season two, would you believe it? We are on to season two. This is episode one. And we will get stuck in with the show right away, but just know that this means a brand new season of the academy is there for you to enjoy. I will tell you more about that in a bit on with the show.

Charlie:
So today's episode I've I've been joined by a very special guest who I actually met back in 2012, and this was just after graduating from a Bachelor of Psychology. And yet, believe it or not, I still didn't know what I wanted to do with my life because a degree in psychology doesn't lead you directly to a job, but that is when I met a man who goes by the name of Ricky Gill and now Ricky, he does a job that I find hard to describe. So we might save that for him to do. But he's basically in the arena of helping people. And he helped me massively back in 2012 to 2013, helping people in in psychology in all forms of mental health. But we'll get into that in a in a bigger way with Ricky. I just want to say, though, that this is about British culture again. So we're going to see what the Brits think about therapy in general. And we're going to go further into what Ricky does and how he helps people because he's an amazing man. And as I said, we've got him here. So hello, Ricky, how are you doing today?

GET WAY MORE FROM THIS EPISODE!

Join the Podcast Newsletter to get weekly updates on newly published shows, courses and more right in your mailbox.
Check your inbox right now!

Listen to the show on-the-go wherever you get your podcasts.

8 Lessons from Season 1 of The British English Podcast

8 Lessons from Season 2 of The British English Podcast

In this episode, Charlie gets Shana from the "American English Podcast" back on the show to talk about their separate experiences living in Germany. Find out what they found enjoyable about their time there by listening to this episode.

In this bitesize episode Charlie continues to update us on his personal life. Join him as he travels through Bali before flying back to England to start a new chapter of his life as a Brit back in Blighty. Listen in to find out where he is going.

Bonus Episode 35 - The FALL of The Great English Country Houses

In this episode Charlie and Ben come to the final episode in this miniseries of "The Great English Country Houses". This time they discuss the downfall of them, so this will help you understand why these country houses are now a thing of the past.

In this bitesize episode Charlie updates us on his personal life. As he makes his way across the globe back to the UK he makes a tactical pitstop and discovers some culturally differences within the first moments of landing. Listen in to find out where he is going.

Which membership
fits your needs?

For self sufficient learners who just want the full episode, transcripts, extended glossaries and flashcards!

For learners who want the FULL experience with everything the premium podcast has and SO much more!
Created with